THE PREMIER PLACE TO PLAY BASKETBALL 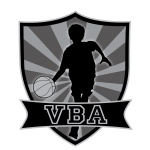 Through their participation in VBA’s House League, players are also able to build on the critical life skills of self-esteem, discipline, commitment, teamwork, respect and sportsmanship – skills that will help them both on & off the court. Many players have shown an improvement in their self-confidence through their participation in VBA’s House League & some players have continued to pursue their interest & passion for playing the game of basketball by joining our Rep Vaughan Panthers Basketball Club teams.

House League runs on Saturdays and/or Sundays for 10 weeks including playoffs. Teams are formed at the beginning of the season & participants are grouped according to their age and skill level. Players participate in skills development and scheduled weekly games that allow them to improve their game, their fitness level, and have fun! Vaughan Basketball believes in equal playing time for House League participants.

(PLEASE NOTE, DATES MAY CHANGE DUE TO CHANGES TO THE SCHEDULE) 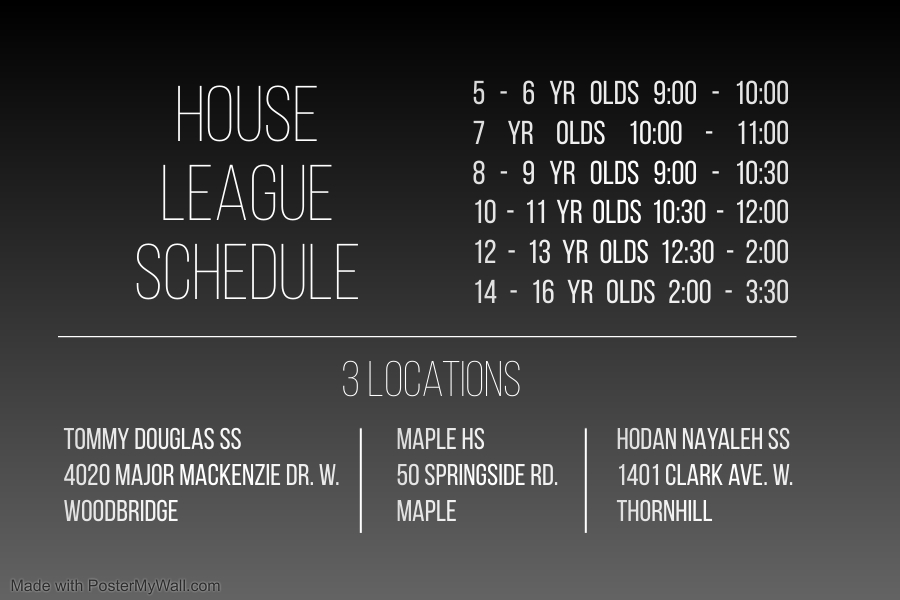